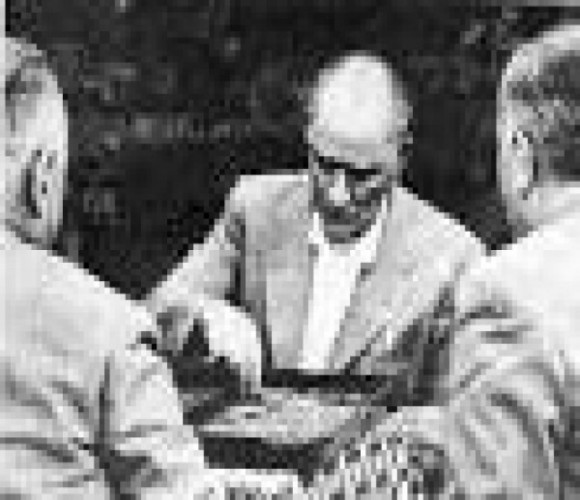 <p>Mustafa Kemal Atat&uuml;rk was born in a three-storey pink house at Islahhane Street, Kocakasim District, Salonika in 1881. His father was Ali Riza Efendi and mother was Z&uuml;beyde Hanim. His paternal grand father Hafiz Efendi is a member of Kocacik Nomads from Konya and Aydin region, which was settled in Macedonia during 14th-15th centuries. His mother Z&uuml;beyde Hanim, also a daughter of an old Turkish family, settled in the town of Langasa near Salonika. Ali Riza Efendi who worked in various areas such as; a military officer, a pious foundation clerk and for some time a timber merchant and got married with Z&uuml;beyde Hanim in 1871. Four of Atat&uuml;rk&#39;s five siblings died at an early age, only his sister Makbule Atadan survived and lived until 1956.</p>