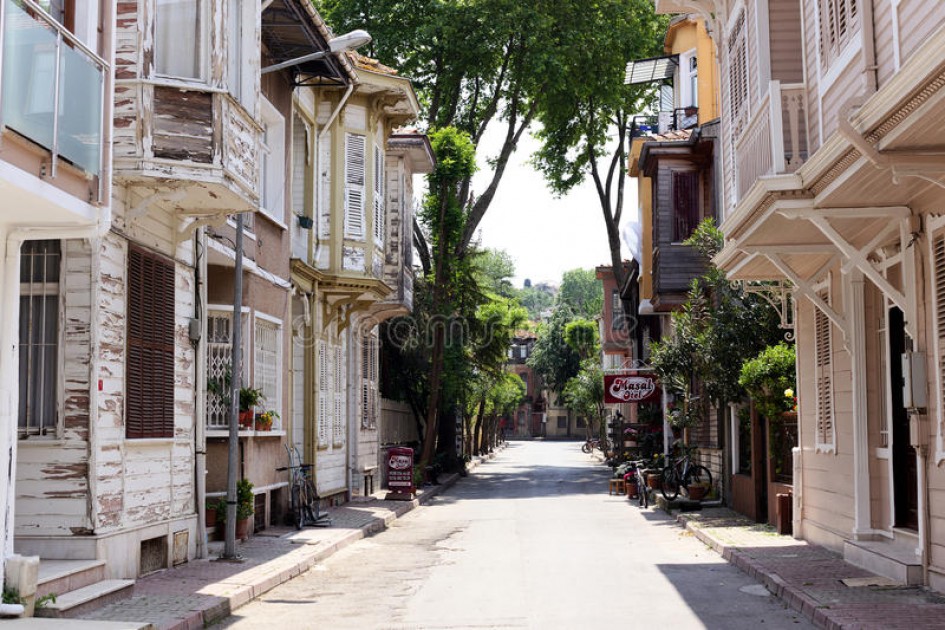 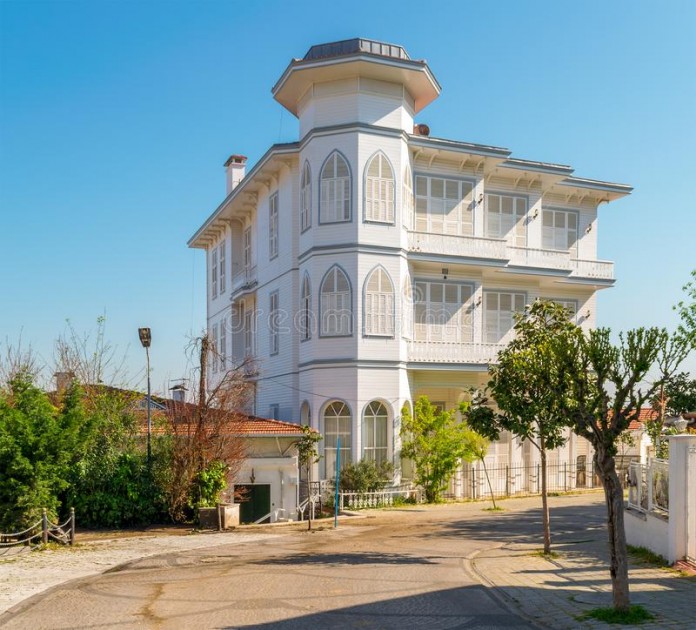 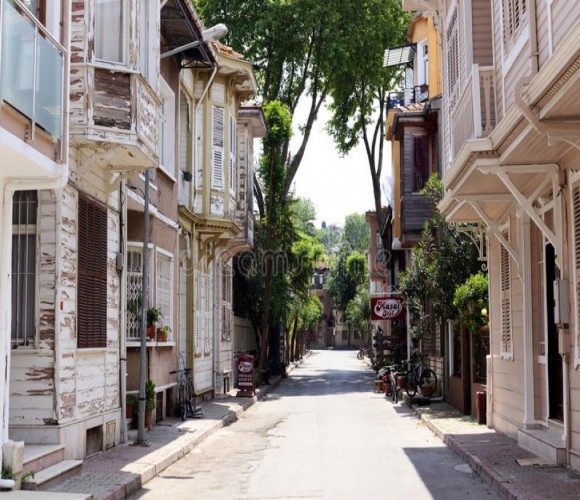 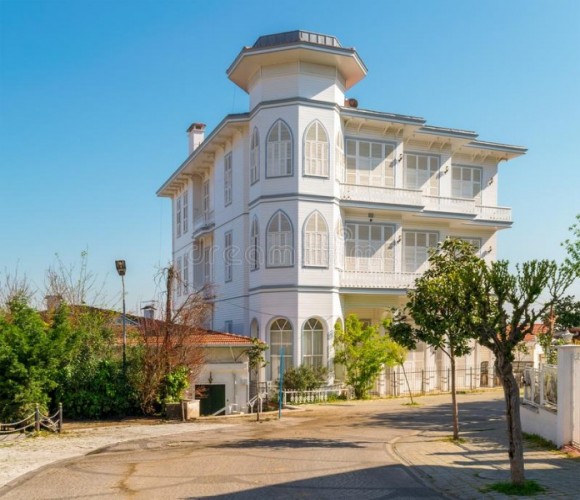 Prince Islands tour is the most enormous tour we can recommend to those who want to see a little bit of everything from Istanbul on the tour. With Prince Islands tour, you can make a tasting Istanbul Bosphorus tour. You can also see the Hagia Sophia Museum, Topkapı Palace and the Blue Mosque, located on the historical peninsula of Istanbul, from the boat.
Even though its most famous dish is known as kebab in Turkish Cuisine, Istanbul is a city surrounded by waters. You can taste the best seafood dishes and appetizer  in Istanbul during  Prince Islands tour. Because the Greek Turks and Armenian Turks populations live in the Islands in Istanbul. Because Greek and Armenian Populations in Istanbul are masters in seafood.

Nine islands in the Marmara Sea are called Prince Islands. Of these, all four of which are listed below, and people are living. the other 5 are islets that are used only by fishermen. For this reason, the islands that we list below are visited in the Prince Islands tour organized by agencies.

When you move from Istanbul to the islands, the first island that says hello to you is Kınalı Island. For this reason, Istanbulites, who lived in ancient times, named this island "Proti", which first means. It was used as a place of exile in the Roman period. A prince and commanders were exiled here.However, Turks living in Istanbul since the Ottoman era preferred to use the name Kınalı( Henna in Turkish)Island because they compared the soil color of the island with the color of henna. The majority of the Kinali island population is Armenian. They have special newspapers for them. Kınalı island is a small island. therefore, there is no transportation by carriage. only on foot.

The name of the island in ancient times is called Antigoni. because the commander of Alexander the Great, Antigoni, built a castle on this island. In the Roman period, the name Pyrgos, which means castle sign, was used. The name Pyrgos was converted into  Burgas.

Heybeliada is the second most preferred island by tourists. As a solution to the long queues due to the carriage demand in the Great Island  in recent years, Travel Agencies have started to prefer the majestic island for carriage tours.Heybeli island is the second biggest island of Princes’ ıslands. Its old name is halki, which means copper in greek. Republic of Turkey's second president Ismet Inonu's house is situated in Heybeliada. Theological School of Halki and Sanatorium which are not active are located in Heybeliada .

Büyük Ada is undoubtedly the most popular tourist destination among the Princes’ Islands.
The old name of the Great Island is Pronkipos. Pronkipos means prince in Greek. The most Greek Turks population in Istanbul lives in Buyukada. So you can taste best and delicious mezes and sea dishes in Büyük Ada. You can travel by bike you rent in Buyukada. You can take a bike ride in Buyukada or take a 45 minute or 1 hour carriage tour.

Due to the increase in demand for phaeton tours in Prince Islands, the number of deaths of Horses on the Island started to increase After demonstrations against the deaths of horses performed by the animal rights organization in 2019, sightseeing tours with phaetons on the Prince Islands were canceled by the order of the governor. Horse carriage tours are not available since December 2019. Istanbul metropolitan municipality selected Minibuses run by electricity for a vehicle that can be used instead of horses. sightseeing tour start to be possible on the Island Tours with these minibus have been decided. Currently, excursions can be done on foot, by bike and Electricity Minibus.

Cycling on the Princes island

Even if all four sides of Istanbul are surrounded by water, there are not many beaches for swimming. Because Istanbul's sea traffic is very intense. There are also very dangerous currents in the Bosporus. Therefore,The local people of Istanbul prefer to go to the Prince Islands for this hobby. If you want to swim while you are in Istanbul, we recommend you to join the Prince Islands tour. Our tour guide will show you the beach where you can swim while exploring the island by bike.