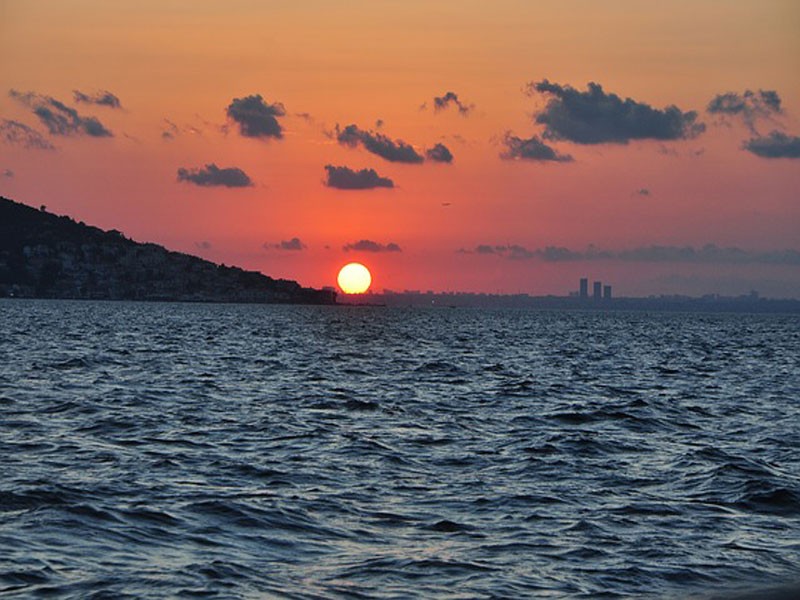 too many different civilizations used to  lived in İstanbul. one of them was Byzantium imperial. during the reign of Byzantium imperial. İslands of Marmara Sea was used as a prison of Princes which had done revolt against his father. So these princes were exiled to the island. they had stayed on the island without eyes and nose after corporal punishment. that's why,this İsland was called Princes' island. too many tourists want to visit Prince's island which no one had wanted to come in the reign of Byzantium imperial. Because Princes'island is one of the best peaceful places in İstanbul. And also Prince's island is  one of safety place to swim in the Marmara sea. Further, you can see beautiful houses and panorama during Horse Drawn tour in Princes'island. Additionally, You can taste delicious kinds of seafood in Princes'island

what is included in Princes'İsland Tour

what is excluded in Princes'İsland Tour 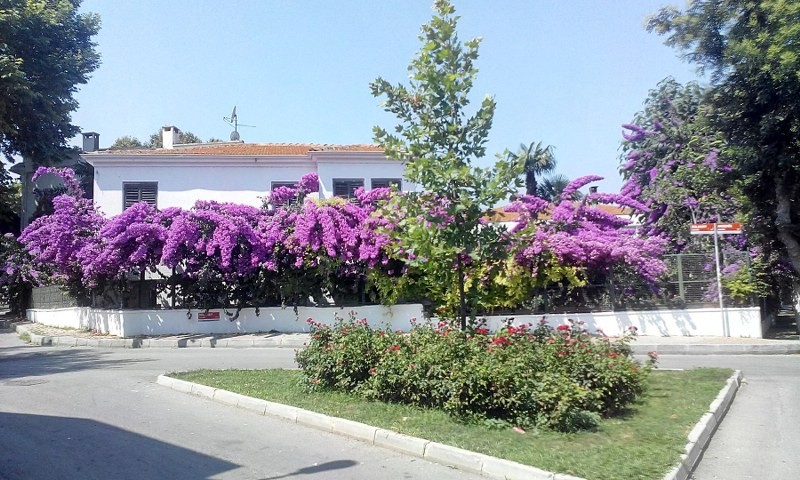 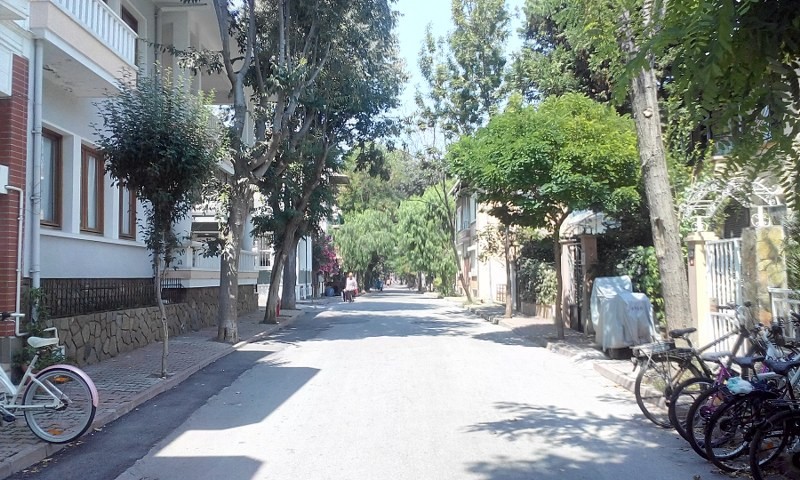 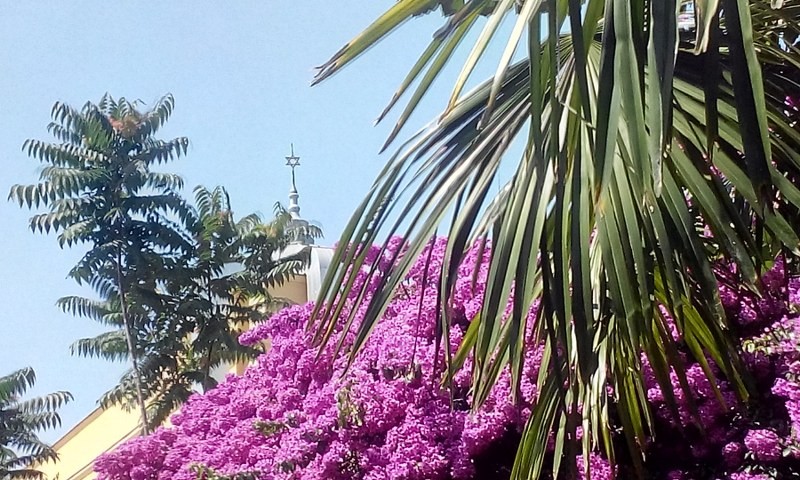 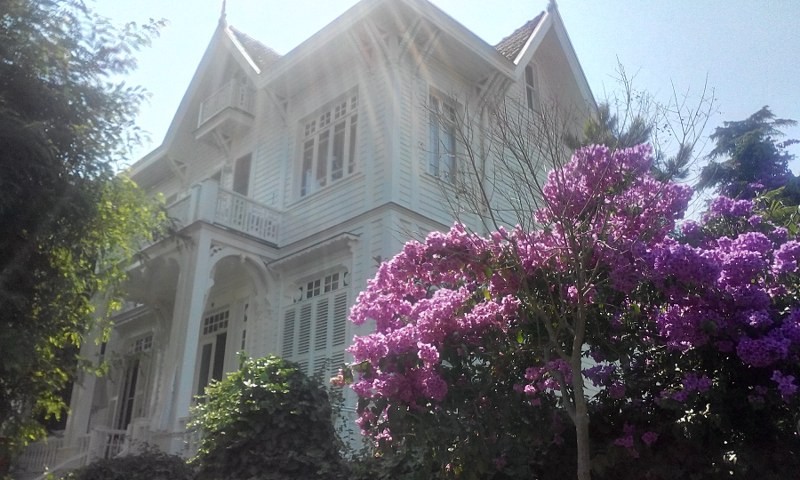 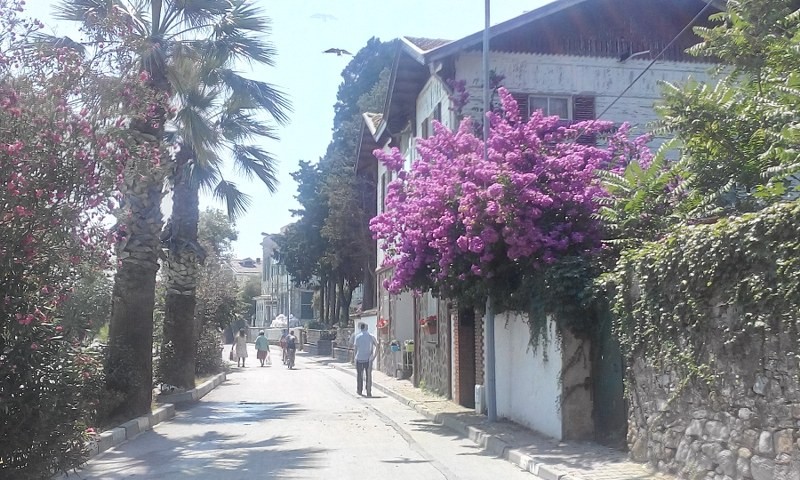 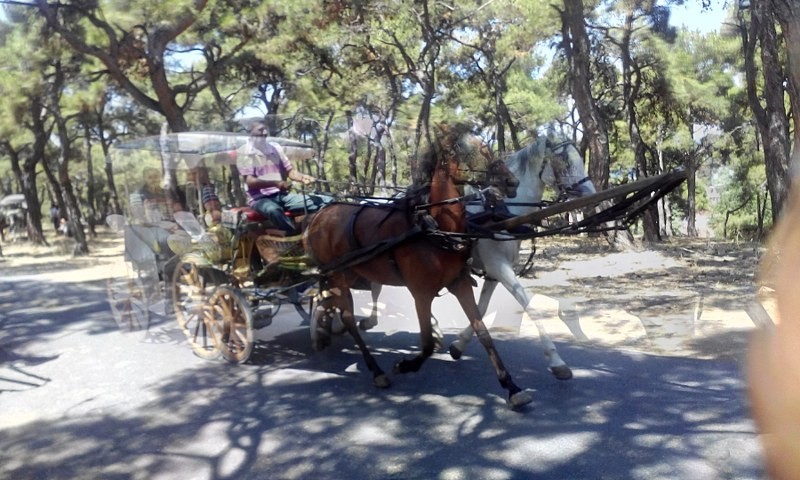 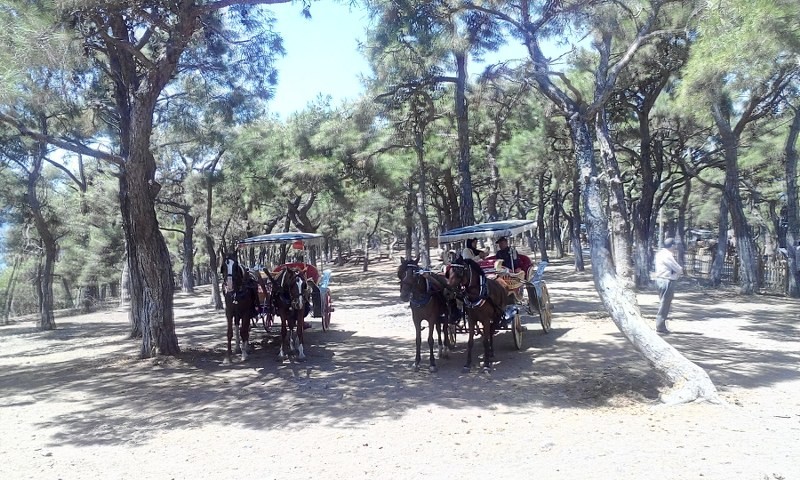 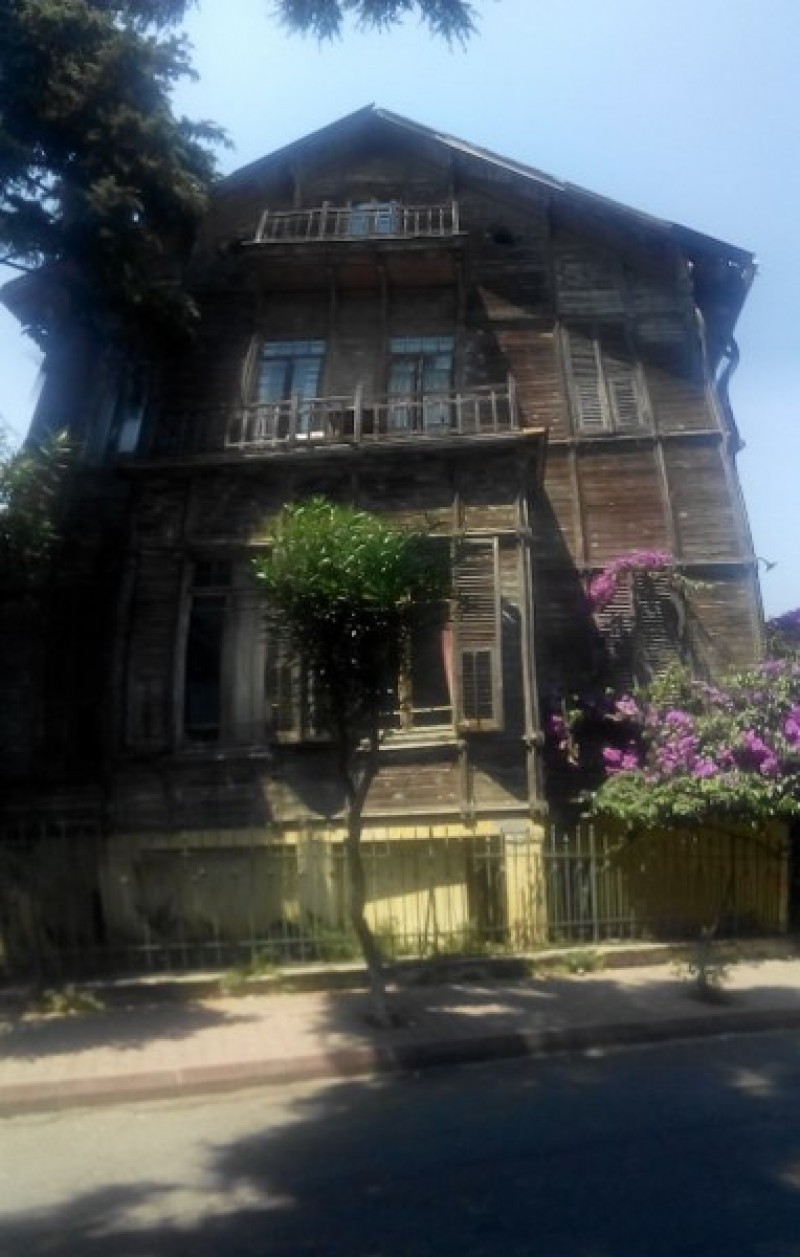