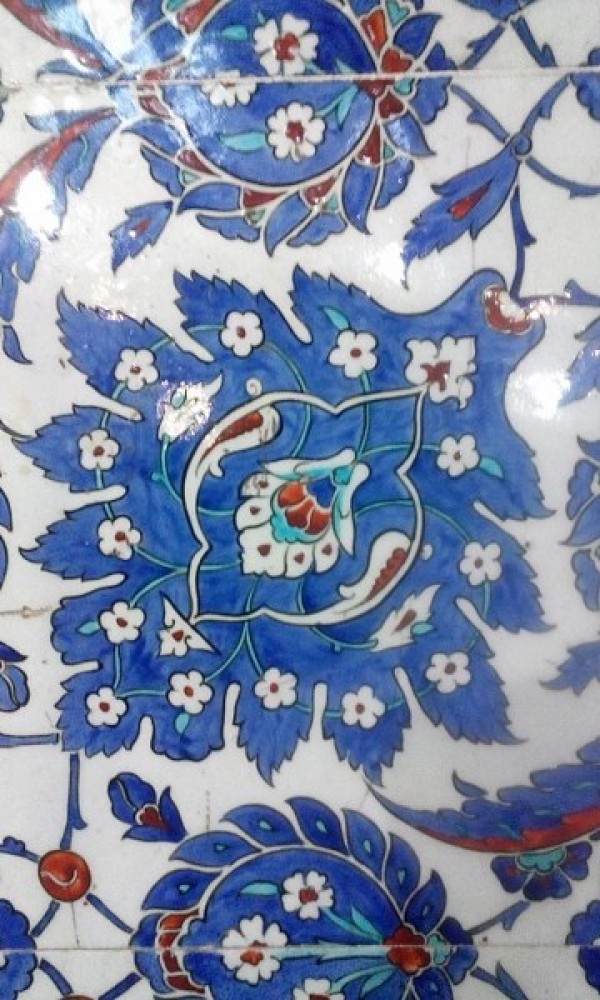 Rustem pasha order to built too many construction in Istanbul , Tekirdag , Kutahya and Ankara. One of best building built by Him is mosque which located nearby Spice bazaar with its Iznic Tiles. This mosque was built by best Architect Sinan in 1561. It is believed that Sinan made exercise of His best building (Selimiye Mosque) with Rustem Pasha Mosque.Because of pit, Sinan built stores at first. and then  he started to build mosque on the stores.he planned two different gates with stairs to get in courtyard of Mosque. But Today Tourists  and Turkish People can not find these gates without guidance.Therefore we highly recommend you to visit this mosque with proffessional Tourist guide. when you get in mosque , you will see best tiles of Ottoman Empire. even

when tourists are in Istanbul. They want to visit  Blue Mosque to see tiles . but they miss to see tiles much better than blue mosque. you should put Rustem Pasha in your Istanbul tour.