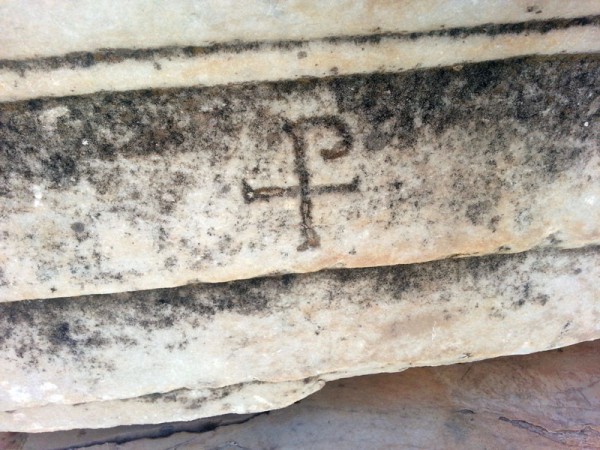 what to visit in Aegean region of Turkey

Most of Guide had pointed out medusa in Hadrian temple in Ephesus Ancient City which presents too many materials to History of Humanity. But ıt was not Medusa . because Medusa without body  was done by artists in reliefs. but here you can see relief with body decoration.

who was this man in relief?

Roma Emperor Hadrian had done too many travelling in his land. thanks to this , he had arrived Bolu , ancient name Claudiopolis, he had met new a friend called Antinous. Antinous became The hadrian 's lover and they started to travel together. After Antinous passed away, Hadrianus became so upset  and  for his lover  he got permision called Neokoros from Priest of Temple in order to make Antinous become Divine. So this relief in Hadrian temple in Ephesus is for Antinous

Pamukkale is one of naturel beauties of the World. After big eartquake , Land was broken . And All hot spring  which was consist of  Carbon Hidro Carbonate   came out. After this hot spring connected to air . A part of water was ovaporated. The rest of water laid down and covered all slope of hill.This formation is called Travertine which derived from Travertino (Today Tivoli in İtaly)  all over the World.But Local people prefer to call Pamukkale (Cotton Castle )  This Natural formation have been  going on for 14.000 years.