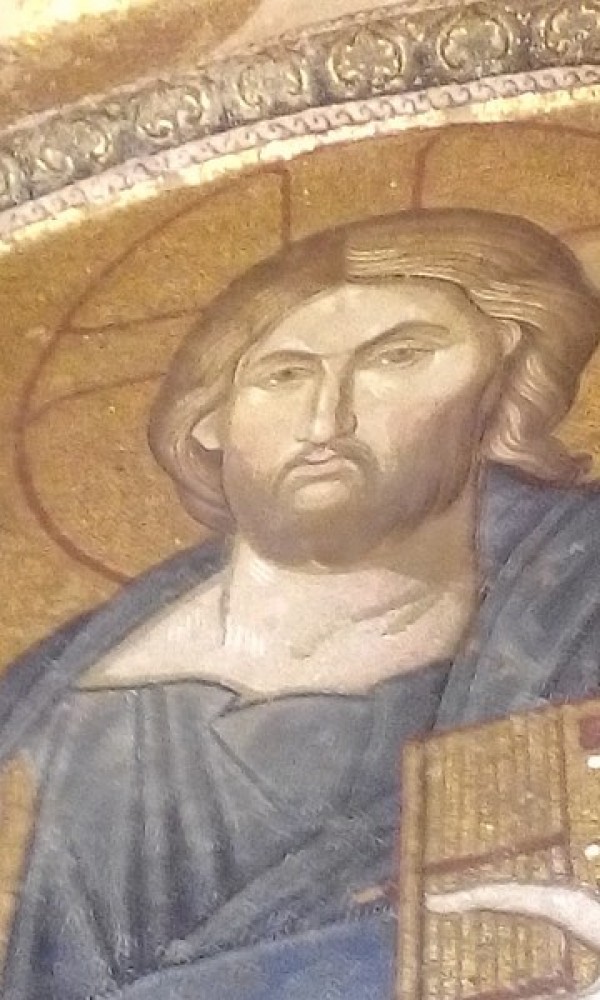 If you want to read Comic Book about life of Jesus Christ and Mother Mary. You should visit Chora museum. you will enjoy arts of Mozaic in Chora Museum.but I highly recommend you to have Professional Tour Guide for Chora Museum. Thanks to this, you will watch very nice movie about Mother Mary and Jesus Christ

Chora means countryside in Greek. This Monastry located nearby Ancity wall of Istanbul. Therefore Monastry was called countryside (chora). Chora (Kariye) Monastry was built by Saint Theodosius in 534. in 11th century Chora Monastry was rebuilt by Emperor Aleksios first for his Mother in law Maria Dukaina. After Royal Family started to live in Blahernia (Tekfur) Palace which is nearby Chora Monastry. Chora became so populer. because of Fourth Crusade attack, Chora was destroyed . in 14th Century Chora Monastry was rebuilt  by Theodor Metokhites. Parekklesion was added by Theodor Metokhites. in Ottoman times . Chora church was converted into mosque by order of Atil Ali pasha in 16th century. All mosaic was covered by plasters. in 20th century , Chora was convert into museum. all mosaic was uncovered by Byzantine Institute of American.

what to see in mosaic of Chora museum

Chora Museum is closed on Wednesday

Admission fee for museum is 30 Turkish Liras per person.