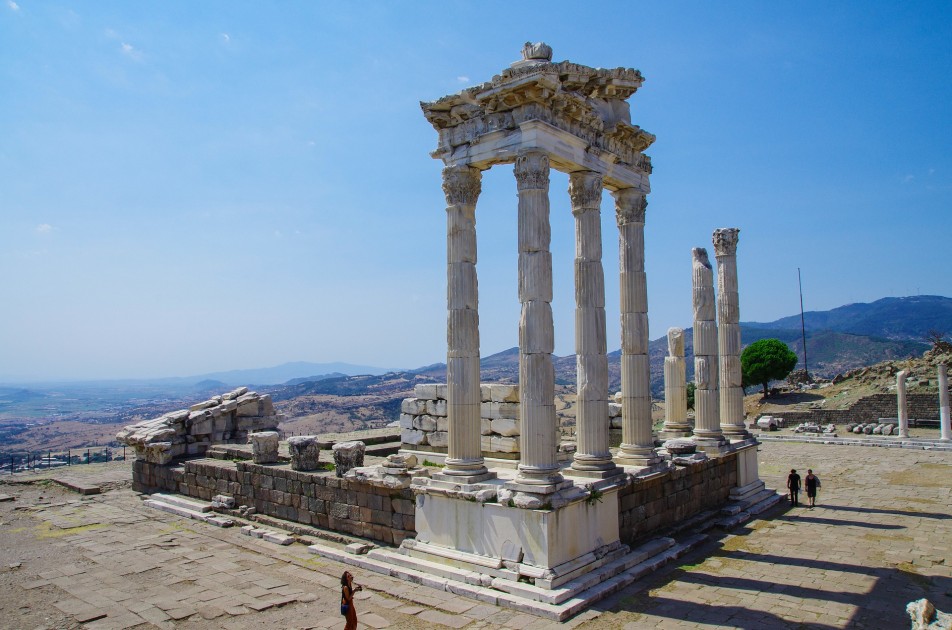 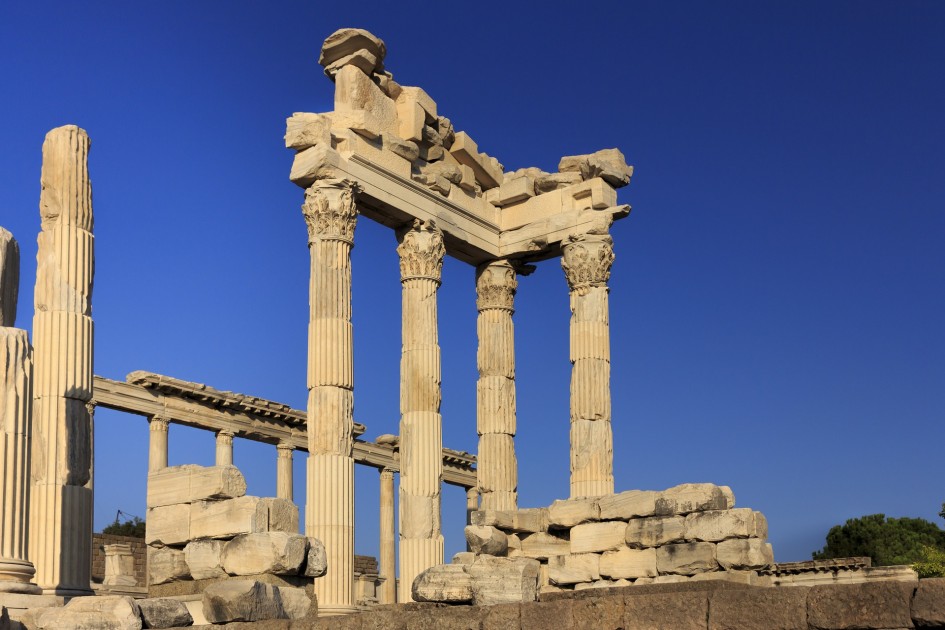 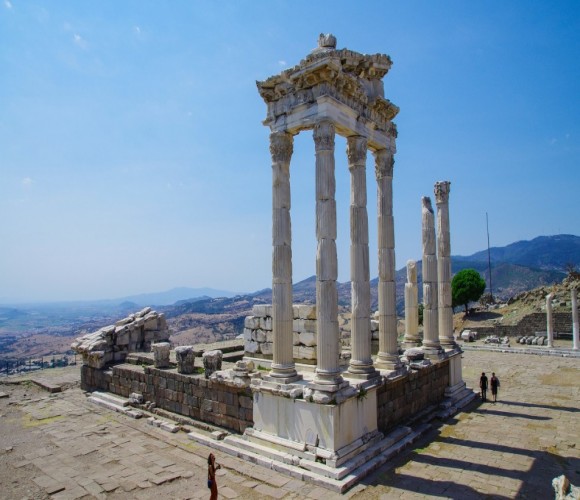 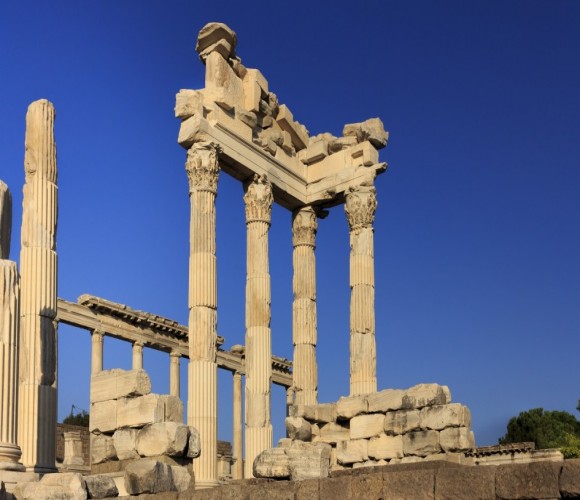 Leaving back on THURSDAY in ISTANBUL

Every year, in April, May, June, July, August, September, October

Arrival to IZMIR Adanan Menderes Airport. Transfer to the hotel.

3 day visiting Priene Miletus and Dydma  and overnight in Mugla

Transfer to the airport.

EFES. Since 1890 will be ancoverd and restored by the Archeolgical Insritut of Avusrıa.- The bigest theater of the world. ( 24 000 spectators) – In museum statue of mother gottes ARTEMIS.

The churce of St JOHN as the first churche which had the cros shape plan.

At the antient North coast of the bay PRIENE with ATHENA tempel, with two hourbors and with two AGORA’s ( Markets)

At the South coast of antient bay, home town of mathematien THALES was ARCİHAIC Milotos, close to Balat is not yet uncovered, The site MILET, you are going to wisit is form helenistic and Roma Iperial period..

The monmental gate of Agora is in PERGAON Museum in Berlin.

From sculptur school you can see four sarchofocus in İstanbul, four in Konya, . One in IZNIK

İn greek NICEA – in France NYC-in Sırbia NISH – very clos to Afrodisias NYCA- were also the cities of the mother gotes of victory.

In Afrodidas there are big SATDIUM and a swimming pool

HIERAPOLİS is a very large antient site. In year 1957 Prof. Paolo VERZONE form university TORINO / Italy, and his students architecture historians started to ancover and to restore. They still do. it. The site has Theater and the ruins of a christian church of sixth century.

In Bergama antient site AKROPOLIS ( upper city) Altar of ZEUS from Akropolis is in PERGAMON Museum / Berlin. With the emperor and got. TRAJAN tempel - ASKLEPION, was the medical therapy center. With ODEON / concert hall.

A wonderful wiev of city AYVALIK and the greek Island LESBOS.

Antient site ASSOS, also very close to Lesbos. In Assos the tempel ATHENA from sixth century BC. From ASSOS few piceces in Boston / USA. and in İstanbul.

TROY. By the entrance of Dardanels. ( the naturel chanal between two continents) Used to be three penunsulas in between two harbours. Troy at one of tehem between to harbours since 3 000 BC. With the city walls of XIII. Century BC. and from the Helenistic period. In christian period no body was living in Troy. Because of three penşsulas the gricghs called the cit TRIA =number 3, in greek alfabet -OI- will be prounounced as ( i ) , the westwrn historians called tehe city Troy In french language they call also TROI = 3.

In Troy, you can never see ruıns of a chritian churhe or any ciyt walls of chritian period. At III. Century AD nobody was living in Troy any more.

The Lician alfabet has been model for Latin alfabet. That is why they called high school in french language LISE, Italiens call the city LICHA and the high school of Licha LICHEO.

The oldest written peace treeth from Syria KANESH on the potery tablet..

They printed fwev of it on the potery in 1296 BC. In the museum you can see stamps made of cylindric stones as first print enstrument. - In greek language they call the stone LITOS. Ston print has been called LITOGRAPHIE ( litos graphos ) it has been converted to LITERAURE nd LETTER. – In the Museum thre are many SARCHOFACUS made of marble.from sıdon /Lebanon, From Egyptians and Helenistic period.. In greek language sarchos means meat, esofucus pip linet to stomach. Sarkos fokus = meat eater.

İn museum there is also ALEXNDER SARCHOFOCUS, because on it you can sea him as many figures.- CHURCHE OF ST IRENE fdrom VIII. Century AD.

Churche of HAGIASOPHIA means “holy wisdom “ SERGIOS & BACHOS chuche from VI. Century with the most beautifull dom / cupola ow the world. The kupola / dom has been cunsructed of eight conical arches, they have been supported with right pillers

At the HIPODROM ( hipos dromos ) there is an Egyptien OBELIKS. The best wiev of Hipodrom you can have from the NAKKASH terace.

The mosaik museum, has the MOZAİCS of the royal palace from IV century AD.. One of them representing the THINKER, it has been model for RODEN from Fance. - The boat trip on the BOSPHORUS between two continents.