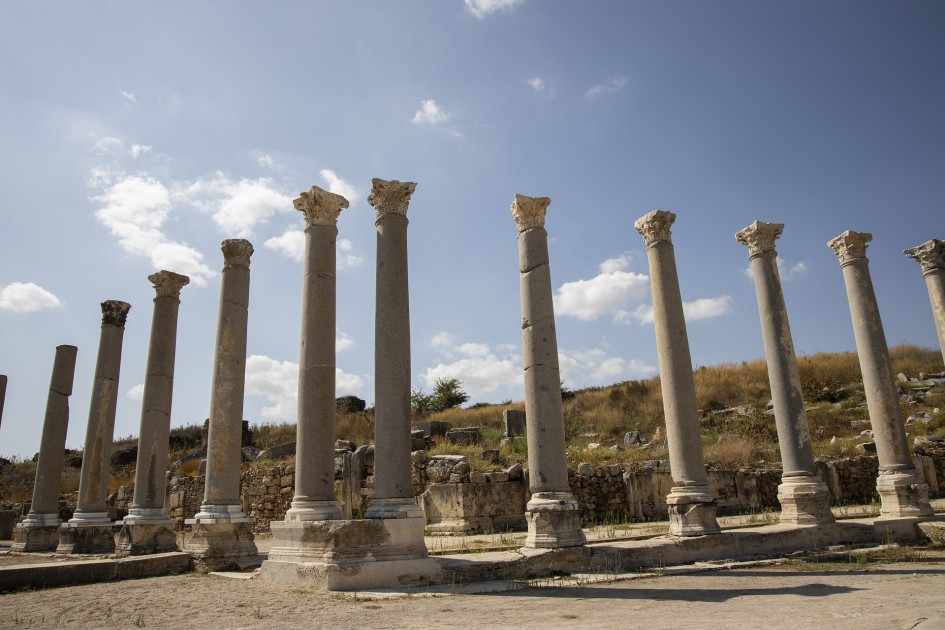 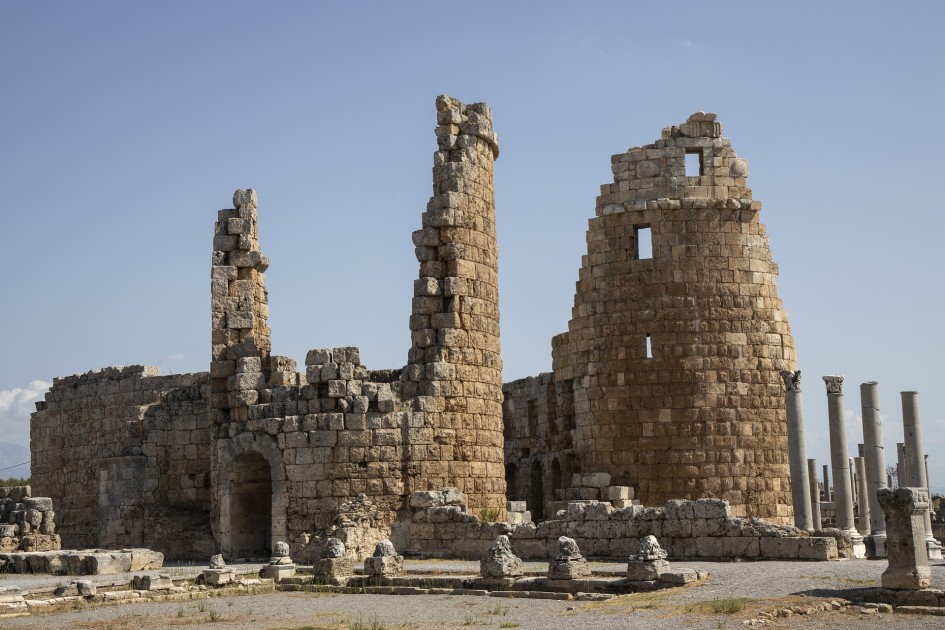 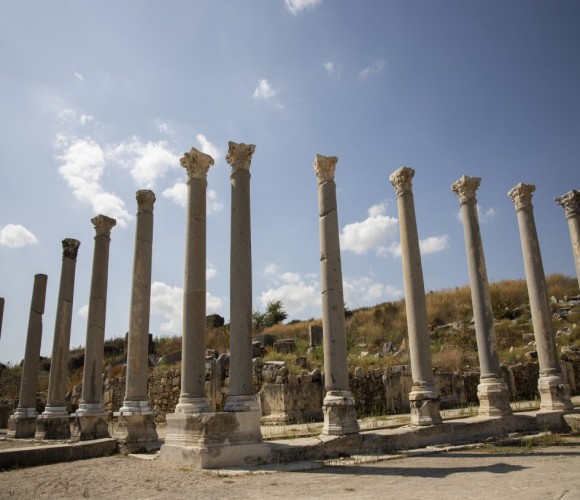 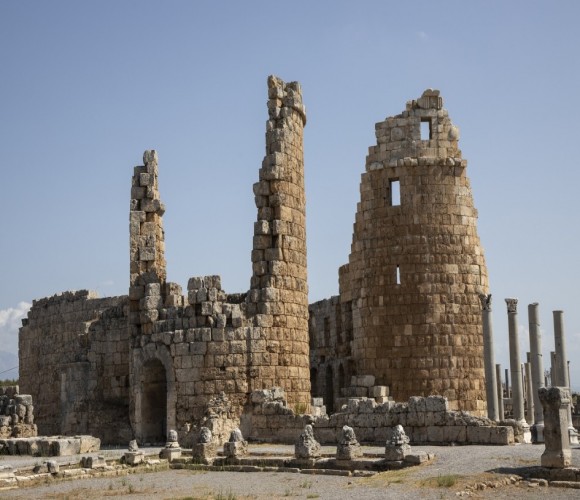 Every year in April, May, September, October every WENSDAY arrival At the BODRUM. / Milas airport. Transfer to hotel. ( In summer too hot and humith)

In BODRUM / Halıcarnacus, foundation of the monumental tomb of MOSOLS from III. century BC. The reliefs are in the British Museum / London.

“ Under Sea Archeological Museum,” in the castel from sea mrchants of Genova / Italy.

In FETHİYE / Telmesos, garve tomb on the rocks of the king AMINTAS.

XANTHOS. The capİtal town of LYCIA was on the on the north coast of a bay which has been silted up bythe river XANTHOS,. is not existing to day. On w the big stone monolit could be seen thr Lycien inscriptients . Lycien alfabet has been nodel for the Latin alfabet.

In the french language the city has been called LYCEE’ and the school LISE. In the

Italiens call the city LICHA and the high school LICEHO. In the Latin landuage was called Lyseum.

PATARA was on the South coast of the bay, where St. NICOLAS was born.

Boat trip from KAŞ / Kash ( Antifelos ) to DEMRE / Myra. During the sail, marble sarchofagos on and in the sea.

In DEMRE / Myra. A double churche from VI. And XIII centuries, The St. NICHOLAS churche. The tombs on the rocks and a big TETAHER.

The antient city SAGALASSOS, at the 1700. m. ( 5000 feet) high from sea level. Has been uncovered by the archelologist from University BRUSSEL. The wonderfull merble sarchofogus of the city are in the musoem BURDUR.

In Perge, a big stadıum and the helenistic city gate. Aspendos was on an the island, before the sea was sealted up. Between the island and country you can sea very intresting AQUADUCT, where tehe water could run three times up and down.

The antient site ANAMORION, is on the southes coast of Turkeyat the 36 parallel degrees. On the coast also there is a big castel from sea merchants of Geneova / Italy.

Near Slifke at the 1000. m. hight, antient site OLBIA. The Silifke river in april the water was very cold. Germen king FREDERIK BARBAROSSA wanted to swim and died.

Another castel from sea merchants of Gnnova on an island wich is only 200. m. avay from the main road. Karatepe’ de HITI’s ASLANTAŞ openair Museum.

ANTAKYA, / Antihocia, like Tunesia has one of tw. MOSAİC MUSEM. After first war, until 1939 the FRENCH arceologists discoered the mosaics. In Antakya you can

wisit a cave, wich has been called by crusaades St PETERS churche.